Eliu’s practice is focused on workers’ compensation cases, traumatic brain injury (TBI) cases, and construction litigation. Eliu joined A.G. Linett & Associates in 2015. He has represented injured workers in front of the Deputy Commissioner level of the Industrial Commission, the Full Commission, and the North Carolina Court of Appeals.

During law school, Eliu was an Articles Editor on the Campbell Law Review and had two Judicial Clerkships. First, clerking for Justice Paul M. Newby of the Supreme Court of North Carolina. Then, in Federal Court for the late Chief Judge Randy D. Doub of the Eastern District of the United States Bankruptcy Court. Eliu was also an intern with the general counsel of GlaxoSmithKline and Legal Aid of North Carolina.

Beyond his work at Legal Aid, Eliu has always had a passion for representing and protecting the rights of the immigrant community. Eliu volunteered in the Legal Aid Farmworker Unit’s Witness for Justice program and in the North Carolina Justice Center’s DACA Clinic. Eliu also organized several fundraisers on behalf of the Campbell chapter of the Hispanic Law Student Association to create a scholarship for future interns of Legal Aid’s Battered Immigrant Project.

Eliu is fluent in Spanish and is working hard to put his legal skills and experience to work for the local Greensboro community. 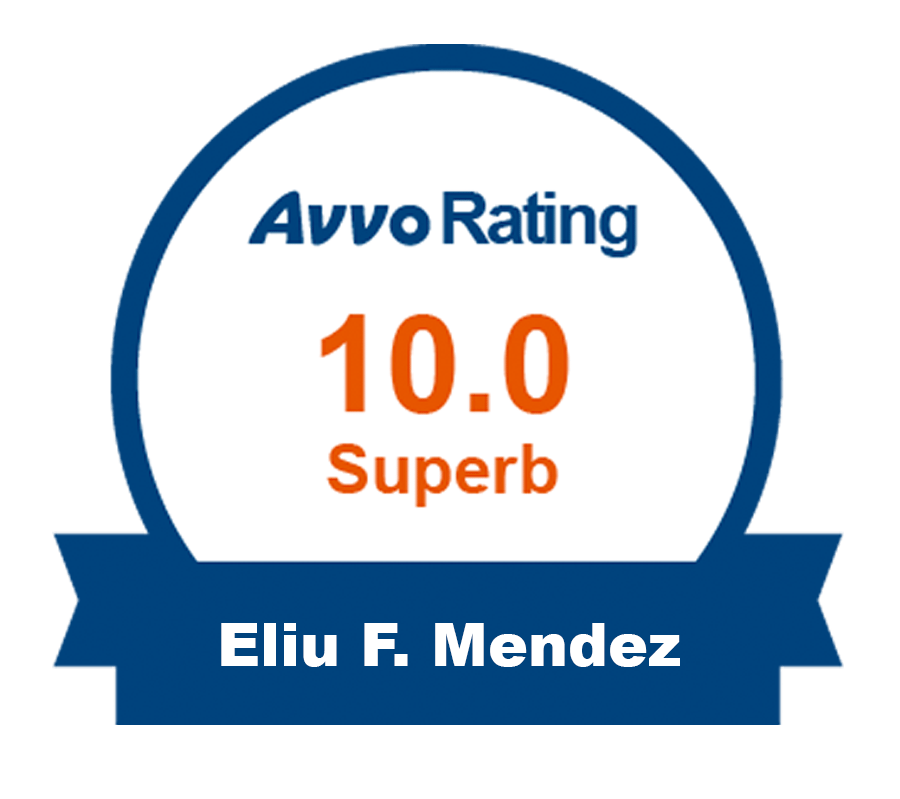 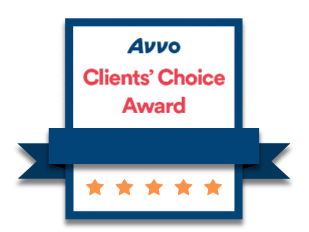 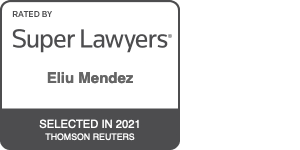