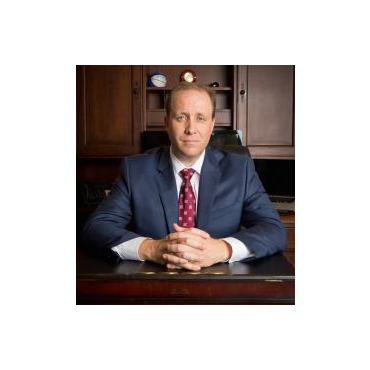 Adam G. Linett, the founding member of A.G. Linett & Associates, PA, enjoys practicing law as a trial lawyer. After graduation from Duke Law School in 2000, he moved to New York where his work primarily focused on defense litigation and appellate work in a number of jurisdictions across the United States.

In 2005, Adam and his family moved back to North Carolina. Early the next year, he started his present firm in Greensboro, which has expanded quickly. The firm was originally located on Muirs Chapel Road, but when that office proved to be too small, in 2008 the firm relocated to Pisgah Church Road. In 2013, the firm moved once again to its own building, located at 4914 West Market Street, Greensboro, NC 27407. In late 2017, the firm expanded into a second building next door at 4910 West Market Street, completely remodeled the building and property, and dedicated that building to the firm's Immigration law practice.

Although Adam has experience in many areas of law, he primarily focuses his practice now on litigation matters. These include workers’ compensation cases, large personal injury cases (representing injured plaintiffs), medical malpractice cases, land litigation including eminent domain cases, and criminal law. Recently, he has helped several clients with traumatic brain injuries (TBI) arising out of both work accidents and trucking accidents.

Finally, Adam has many hispanic clients because he is one of the few attorneys in the Piedmont Triad area who speak Spanish fluently. 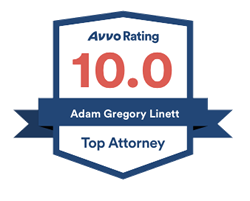 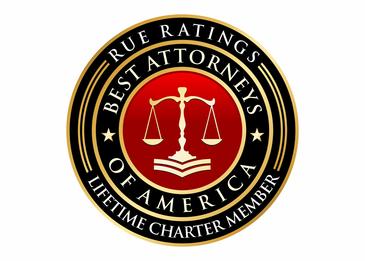 WE VALUE YOUR FEEDBACK

Take a few moments to fill out an anonymous seven question survey so that we can improve our service.   Submit your Feedback